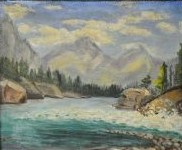 ​If you found the name “Tom Thomson” on the back of a landscape painting, would you think of the Group of Seven?  This is a wandering tale about a painting and the possible connections between four landscape painters and Stephen Leacock.

In 1888, the Rev. Richard W.E. Greene arrived in Orillia to become the incumbent at St. James Church.  Richard was known to have been painting while at Trinity College between 1866 and 1871 where he organized at least one group exhibition.  About 1878, he studied landscape painting part-time at the Ontario College of Art and began to take part in painting outings with other Toronto artists.  While in Orillia, Richard started the Orillia Sketch Club, taught painting in his home, and invited painters from Toronto to come up and judge the fall fair art exhibits.  Franklin Carmichael studied with Richard who would also have introduced him to the city painters.  Richard himself continued to make landscape painting trips with his friends from Toronto into Muskoka and Georgian Bay.

Franklin Carmichael apprenticed in his father’s carriage factory and later became head of the painting department before he left Orillia in 1911.  Ruth Thomson praised the “feathered script” that Franklin had done on her father’s bread wagons.  The two families may have known each other well.  Franklin would return to Orillia to marry his childhood sweetheart and would later return to visit friends and family.

Richard Greene left Orillia in 1911 for Toronto as well.  Franklin may have introduced Richard to Tom Thomson and other members of the Group of Seven there.  In 1930, Ruth visited Franklin’s studio that he shared with Tom Thomson and other artists in Rosedale Valley.  In the OMAH collection we have one of Ruth’s landscape paintings.  We now have the probable connections between the four landscape painters.

Richard visited friends in Orillia and maintained his friendship with Stephen Leacock. After the publishing of Sunshine Sketches of a Little Town in 1912, Richard asked Stephen if Dean Drone was based upon him but Stephen declined to answer.  Richard was working on a painting of the Leacock boat house at that time. 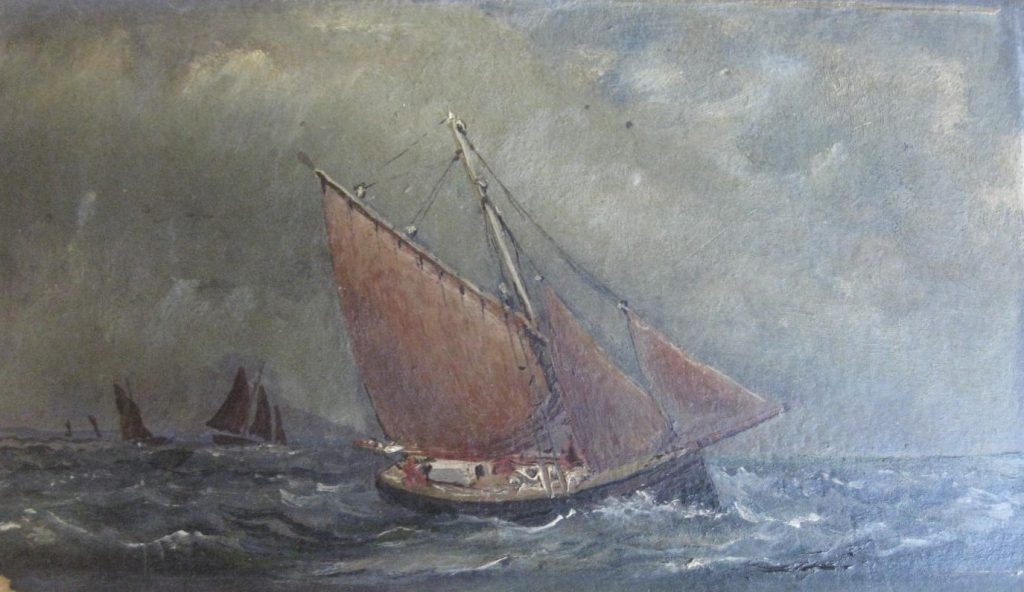 The painting of a schooner, pictured here, was titled, “Canon Green leaving Orillia for Toronto” and was inscribed, “Tom Thomson from Rev. Canon Green 2nd Oct. 17.”  Richard, while a young man, had been the captain of the Governor General’s schooner on Lake Ontario, so it is quite likely that Richard left Orillia by sail.  The painting was not dated or signed, which was common for Richard’s paintings.  The Leacock Museum has no documentation on how the three Greene paintings there came to be in their collection.

There was at least one Tom Thomson living in the Orillia area who may or may not have been related to Ruth.  It was not Tom Thomson of the Group of Seven as he died on July 8, 1917.  Which Tom Thomson received the schooner painting and why was it in Stephen’s house? 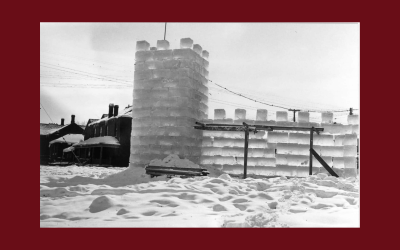 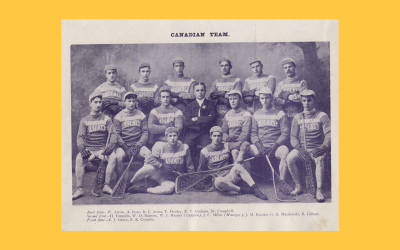 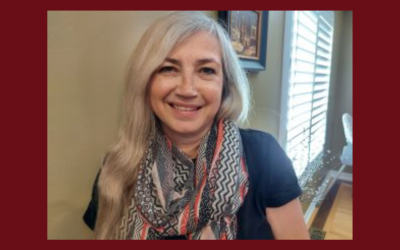 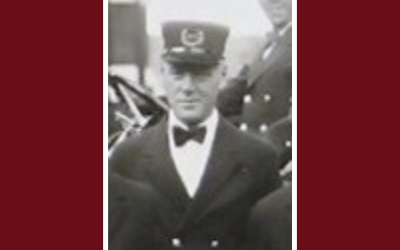 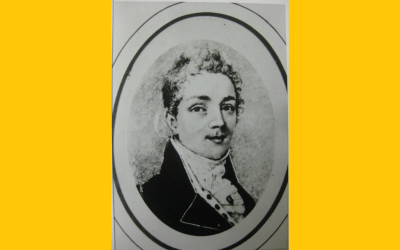 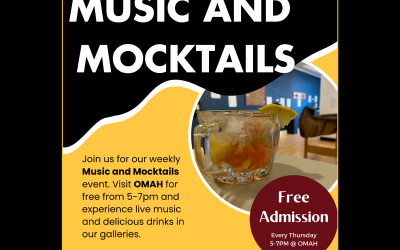 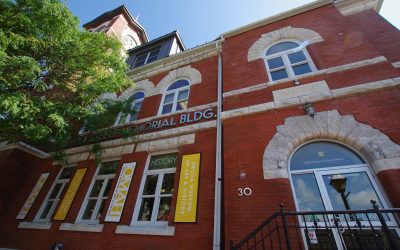 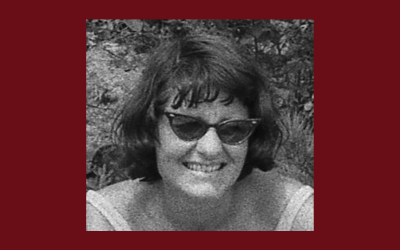 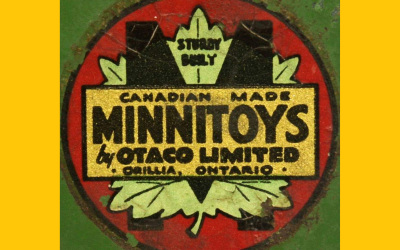 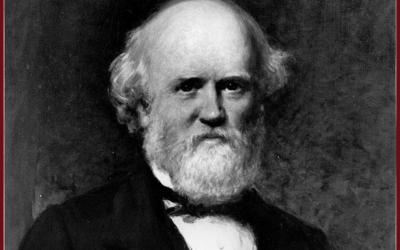