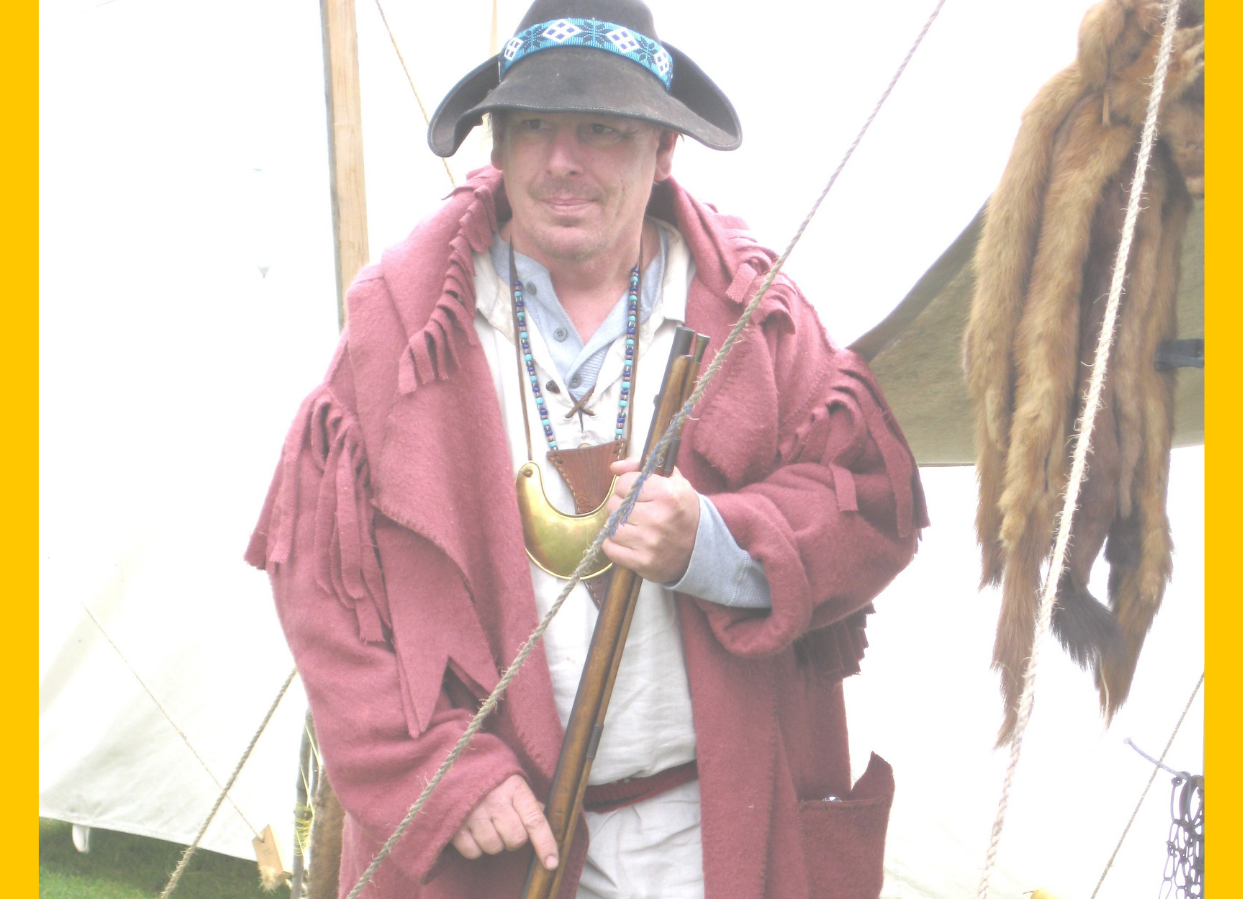 On June 18, 1812, the United States declared war on the British.  Many recent American settlers in Upper Canada, like the Borlands, had to consider where their loyalties lay.  By law, all the males between 16 and 60 in the province were required to serve in their local militias unless they had exemptions.  Major General Isaac Brock was looking for volunteers from the militias to serve in special companies that would be trained to engage the Americans.  Andrew volunteered at age 17 to serve in Captain Peter Robinson’s Rifle Company of the 1st York Militia.

On July 12, 1812, American forces crossed over the Detroit River and captured the Town of Sandwich.  Brock began to plan an expedition west to confront the Americans.  At the end of the month, the rifle company marched to the Grand River Tract where Brock was recruiting Indigenous warriors to join his expedition.  There were not enough boats available to carry all of Brock’s force across Lake Erie, the rifle company had to march overland.

William McCay wrote in his journal, “We are told we are to attack them tomorrow.  We all appear well agreed and in high spirits.”  As the sun rose on August 16th, they began to cross the river 3 miles below the fort.  William wrote, “Soon as most of us was over we marched up through the town expecting to be fired upon every moment.”  The army was about half a mile below the fort, when the Americans surrendered.

On October 13, 1812, Andrew and the 1st York Militia was stationed at Fort George when the Americans crossed over the Niagara River and attacked Queenston.  The 1st York men were ordered to march to Queenston and Andrew was wounded later in the day, possibly on Queenston Heights.

Andrew’s third engagement was while defending the Town of York during the April 27, 1813 American invasion.  The Americans landed west of the fort near an Indigenous conference camp.  Chief Yellowhead and his father were reported to be there.  It was not clear where Andrew was stationed when the fighting began.  He may have been at the camp, at one of the guard stations near the fort, or with Lieutenant Ely Playter’s returning scouting party.  The main body of the militia was guarding the British right flank and stationed on Queens Street.  They did not engage the Americans.

Ely and his men arrived at the gate of the fort when, “the Magazine blew up and for a few Minutes I was in a Horrid situation … The stones falling thick as Hail and large ones sinking into the very earth”.  Andrew received 6 wounds, which suggested that he was close enough to be struck by the blasted debris. 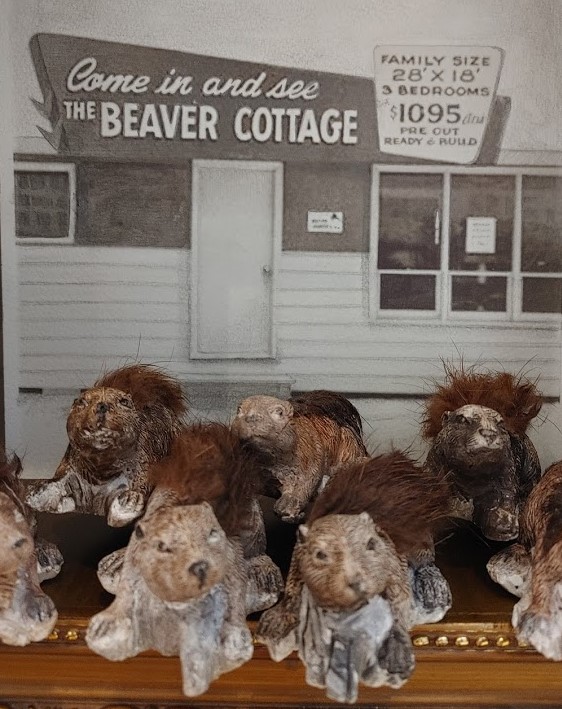 Photo credit: Jill Price
Jill Price, Dislodged, 2021, Hydrocal, beaver fur, acrylic and graphite on photo transfer.  Dislodged is just one of several pieces in Jill’s exhibition, Unfurled: Unsettling the Archive From a More-Than-Human Perspective which is  an exhibition that speculates on how animals might choose to engage with, frame, label and question material objects held within the archives of museums.