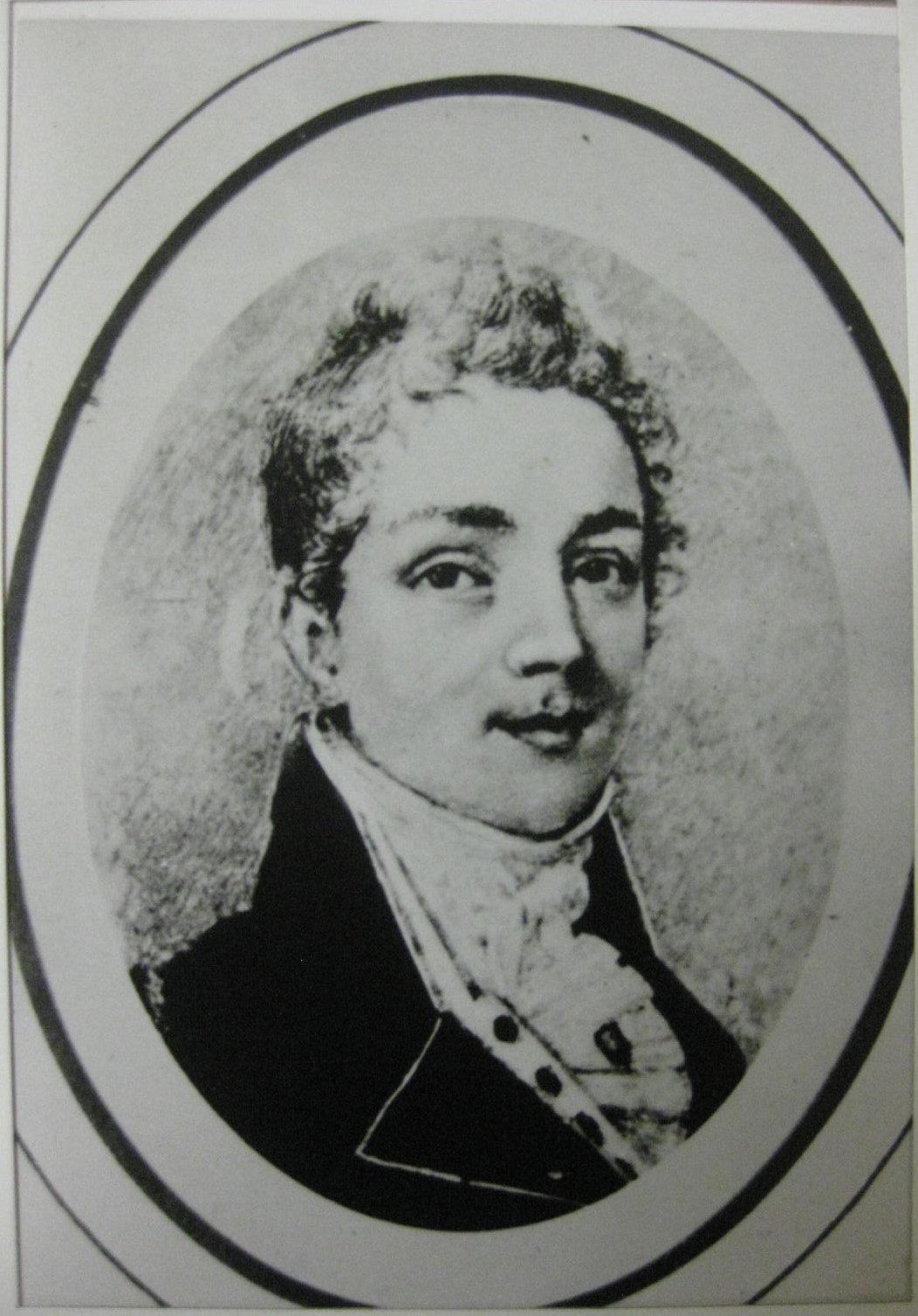 In 1798, Elmes Yelverton Steele joined the Royal Navy in England as an officer cadet.  In 1799, the British acquired intelligence that Napoleon had commissioned four Spanish vessels to transport over twelve million pounds sterling worth of treasure from Mexico to France to help finance his army.

Prime Minister William Pitt Jr. ordered the navy to capture those ships.  To evade the British blockade the Spanish frigates sailed at night up the Atlantic coast of Portugal and sheltered in fortified ports during the daylight.

On October 18, 1799, Ensign Elmes Steele had the night watch on board the Triton, which was the fastest British ship in a squadron of four.  He spotted the Santa Brigida off Cape Finisterre with his “night glass” early in the evening and alerted Captain John Gore.

The Santa Brigida led the Triton towards a reef not on their sailing charts and then changed course abruptly to avoid it.  The Triton grazed the reef without damage and then opened fire on the frigate.  After a short engagement, the British squadron captured two of the Spanish frigates.

The treasure was escorted to England.  One of the officers pointed out that Elmes was not entitled to a share of the prize money because he had not been rated as a midshipman yet.  Captain Gore reminded that officer that if Elmes had not seen the frigate none of them would have benefited and Elmes received 750 pounds sterling prize money. The total prize money awarded was the largest amount ever awarded for a single British naval engagement.

Thomas Whitcombe (1763-c1824) painted this scene entitled “The Capture of the Santa Brigida, 1799”.  It shows the four British ships pursuing the Spanish frigates in the distance. 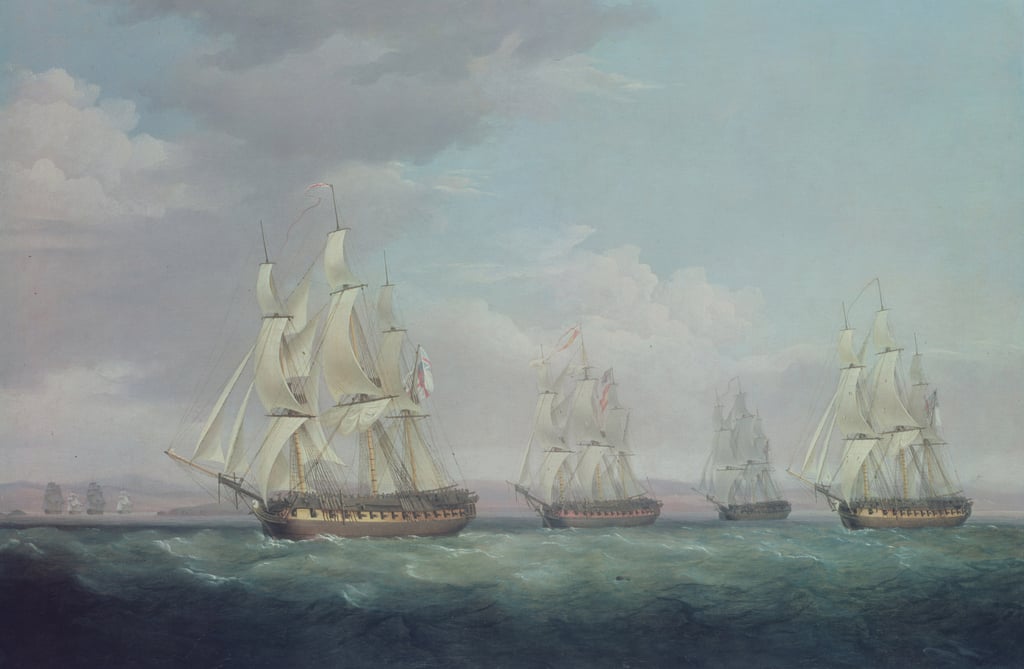 On June 22, 1807, Elmes was serving as a lieutenant on board the Leopard when the American frigate Chesapeake was ordered to stop to be searched for Royal Navy deserters.  Elmes was ordered to fire a shot across the bow of the frigate but it refused to yield.  The captain of the Leopard then ordered a broadside to be fired and the Chesapeake dropped its sails.  The British officers were demoted for their captain’s overly aggressive action.  This was one of the grievances that led to the American declaration of war against the British in 1812.

By the end of the Napoleonic War, Elmes held the rank of captain and had served in the East Indies and on both sides of the Atlantic.