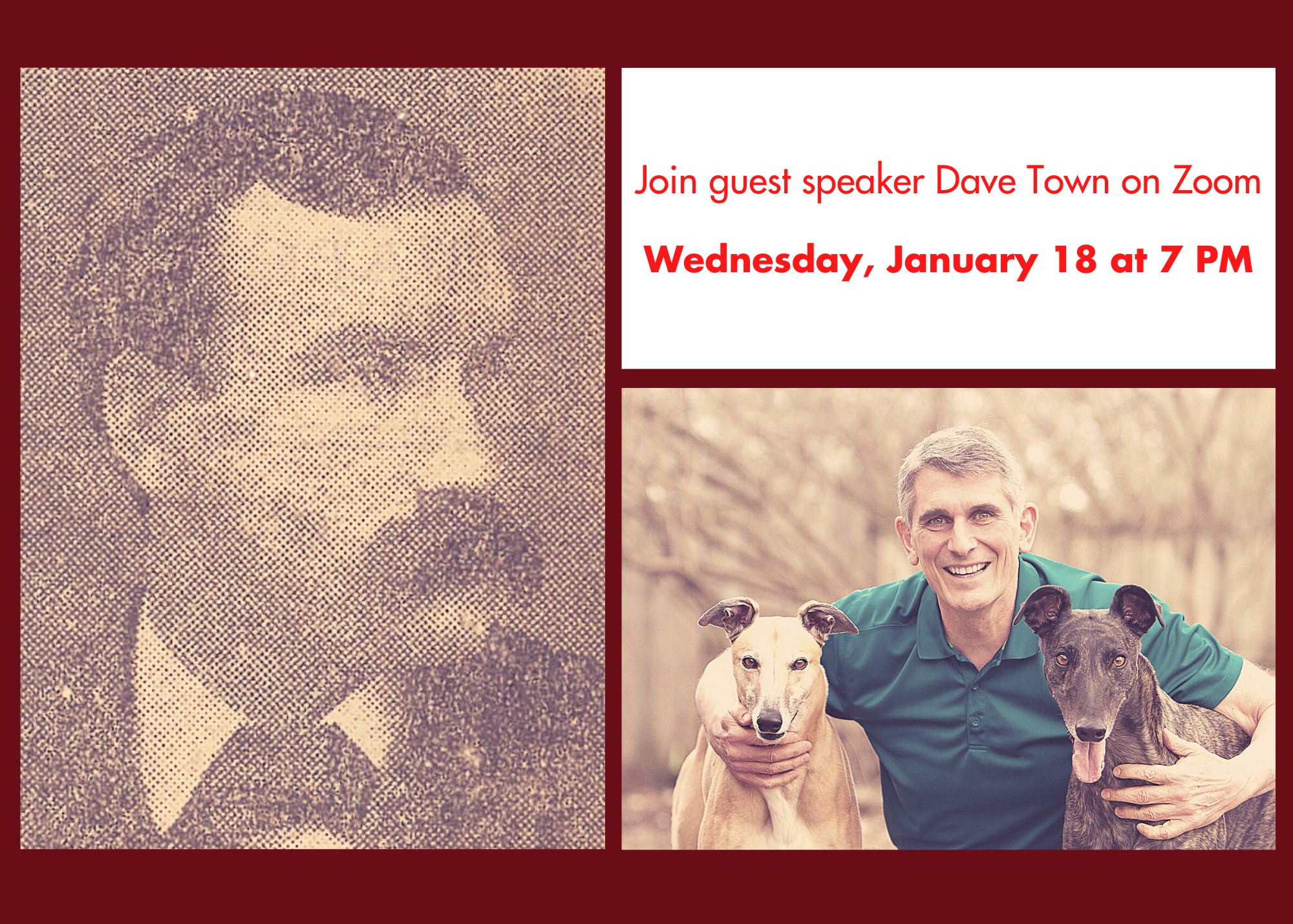 Around 1880 the whole of north Simcoe County was terrorized by the Black Swamp Gang who robbed farms and then intimidated the farmers into silence through barn-burnings and other threatened vandalism.  The gang had formed around Big Sandy McDuff, the ‘baddest’ of the bad, a gigantic and temperamental Jarratt farmer – a tavern brawler who never lost a fight.

Join us to hear historian Dave Town tell this largely untold story of the gang and the societal background that facilitated their exploits and the vigilantism of the era. 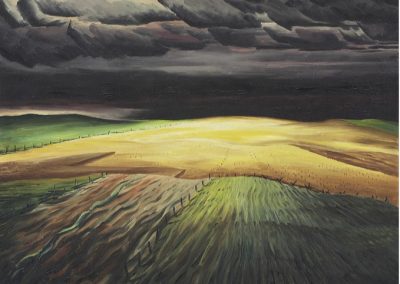 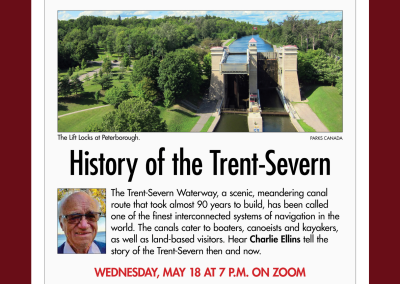 THE HISTORY OF THE TRENT SEVERN WATERWAY 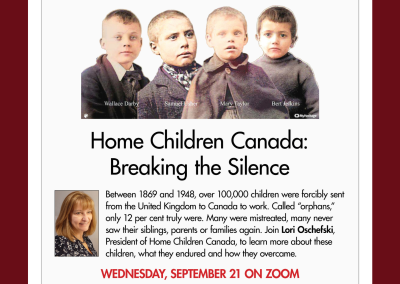 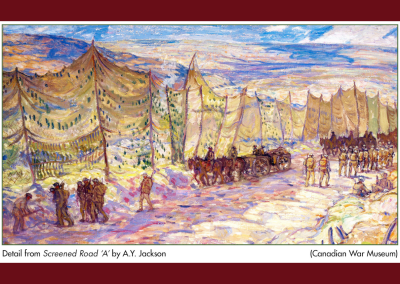 JACKSON’S WARS: A.Y. JACKSON, THE GREAT WAR AND THE BIRTH OF THE GROUP OF SEVEN