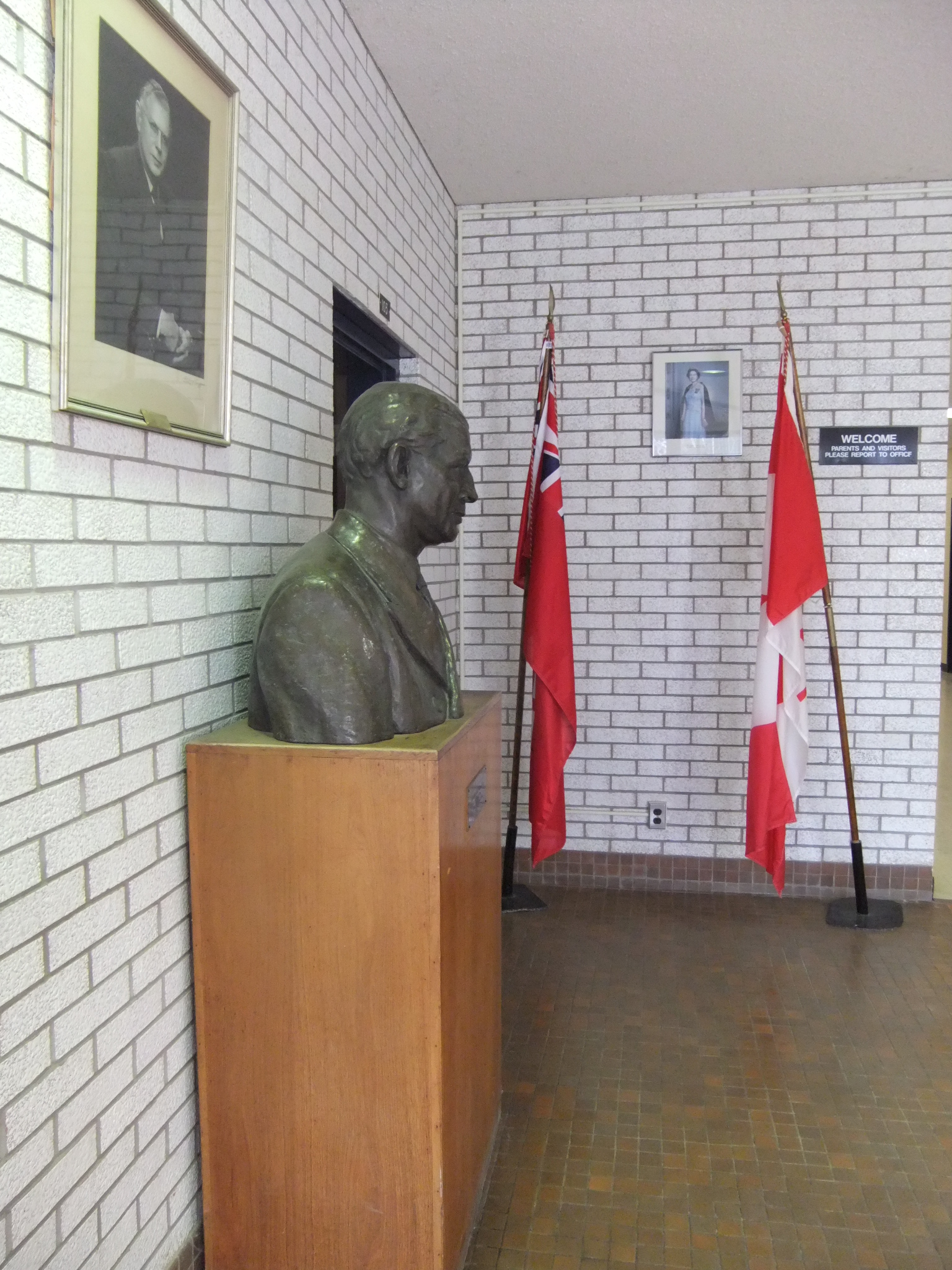 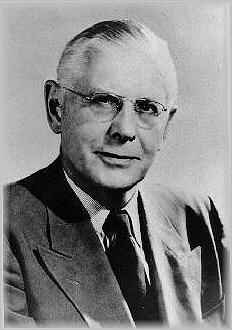 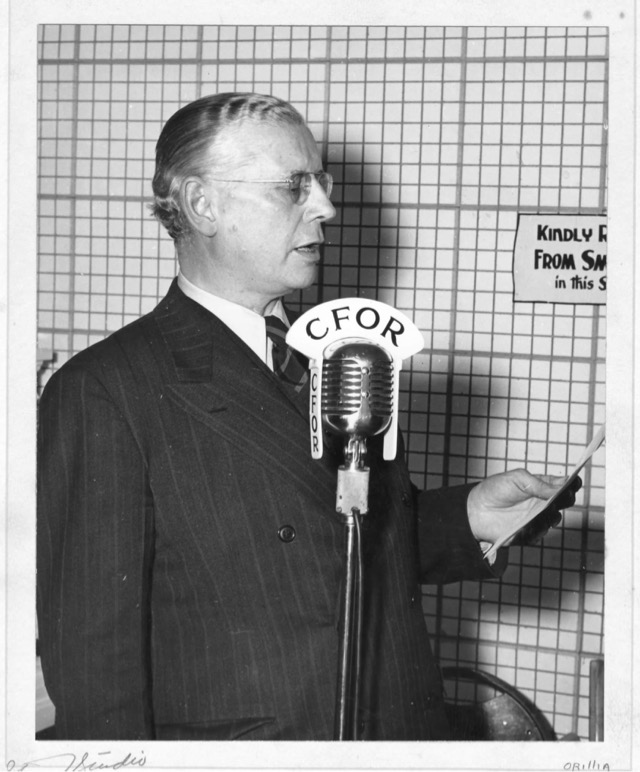 Frost was born in Orillia on September 20, 1895 to William Sword Frost, a jeweller and former mayor of Orillia, and Margaret Jane Barker, who helped establish the Salvation Army in Canada.

Frost was studying at the University of Toronto when he volunteered to serve in the First World War in December 1915, at the age of 20. Frost was commissioned as a lieutenant and trained with the 157th Battalion of the Canadian Expeditionary Force (Simcoe Foresters). The battalion shipped for England in October 1916. In August 1917, Lieutenant Frost was reassigned from the 15th  to the 20th Battalion (Queen’s York Rangers) and arrived on the Western Front in the middle of the Battle of Passchendaele. Though he survived the battle, in March 1918 Frost was shot through the waist near Arras. He was evacuated to England, where he was treated at the Prince of Wales officers’ hospital in Marylebone. In December 1918 Frost was shipped to a hospital in Canada on the advice of a medical review board. He was finally released from hospital in September 1919 and officially discharged from service with the rank of captain.

Frost went on to study law at Osgoode Hall, graduating in 1921. With his brother, Cecil Gray Frost, he purchased a law practice in Lindsay. Initially, the two brothers rented a former general store at Pleasant Point north of Lindsay and commuted to town by steamer. Frost bought the Pleasant Point property in 1925, later converting it into a family cottage.

Long an active member of the Progressive Conservative Party of Ontario, Frost was first elected to the provincial legislature in 1937 and never lost an election for the remainder of his career. He served as provincial treasurer and minister of mines in the Cabinet of PC premier George Drew from 1943 to 1949, when he became leader of the Progressive Conservatives (and premier of Ontario) in 1949 after Drew retired to pursue federal politics. 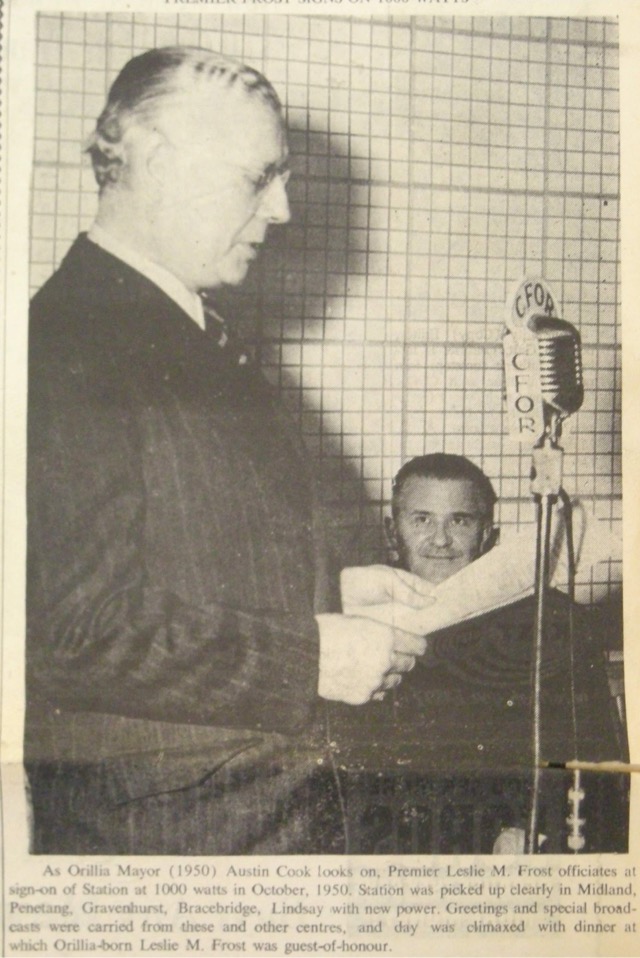 With his small-town values, progressive politics, genial nature and pragmatic attitude, Frost led the Progressive Conservatives through three consecutive majority governments, winning the 1951, 1955 and 1959 provincial elections. His premiership saw great expansion in the role of government in society and in public investment in the economy – from the creation of the 400 series of superhighways, the introduction of the provincial sales tax, and the establishment of public hospital insurance (the forerunner to OHIP) to voting rights for First Nations people and the merger of 13 neighbouring municipalities to create the City of Metropolitan Toronto.

Frost resigned as Conservative Party leader in 1961, at the age of 66. He was succeeded by John Robarts.

After retiring from politics, Frost remained heavily involved in governance, serving on the Board of Governors of the University of Toronto as well as on the Board of Directors of the Bank of Montreal, Canada Life, and other corporations. He also served as Chancellor of Trent University from 1967 to 1973. 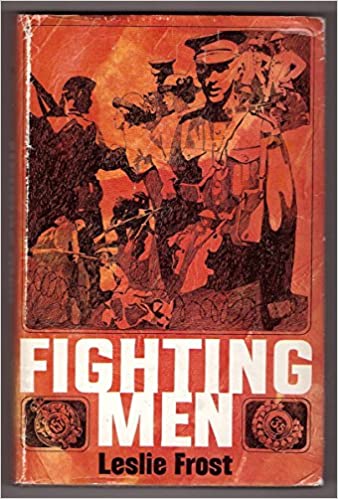 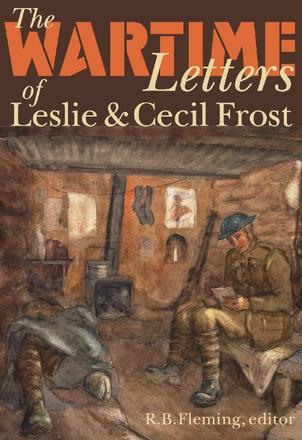 During his retirement, Frost was also an avid naturalist and amateur historian, publishing the books Fighting Men, about the experiences of Orillia soldiers in WWI, and Forgotten Pathways of the Trent, which challenged previous historians’ conclusions about First Nations trade and warfare routes through southern Ontario. In 1969 he was made a Companion of the Order of Canada. He died in Lindsay on May 4, 1973, at age 77.

The OMAH History Committee extend thanks to John Merritt for sharing this story about Leslie Frost, first published by Simcoe County Historical Association News and Views in the Fall 2020 edition.