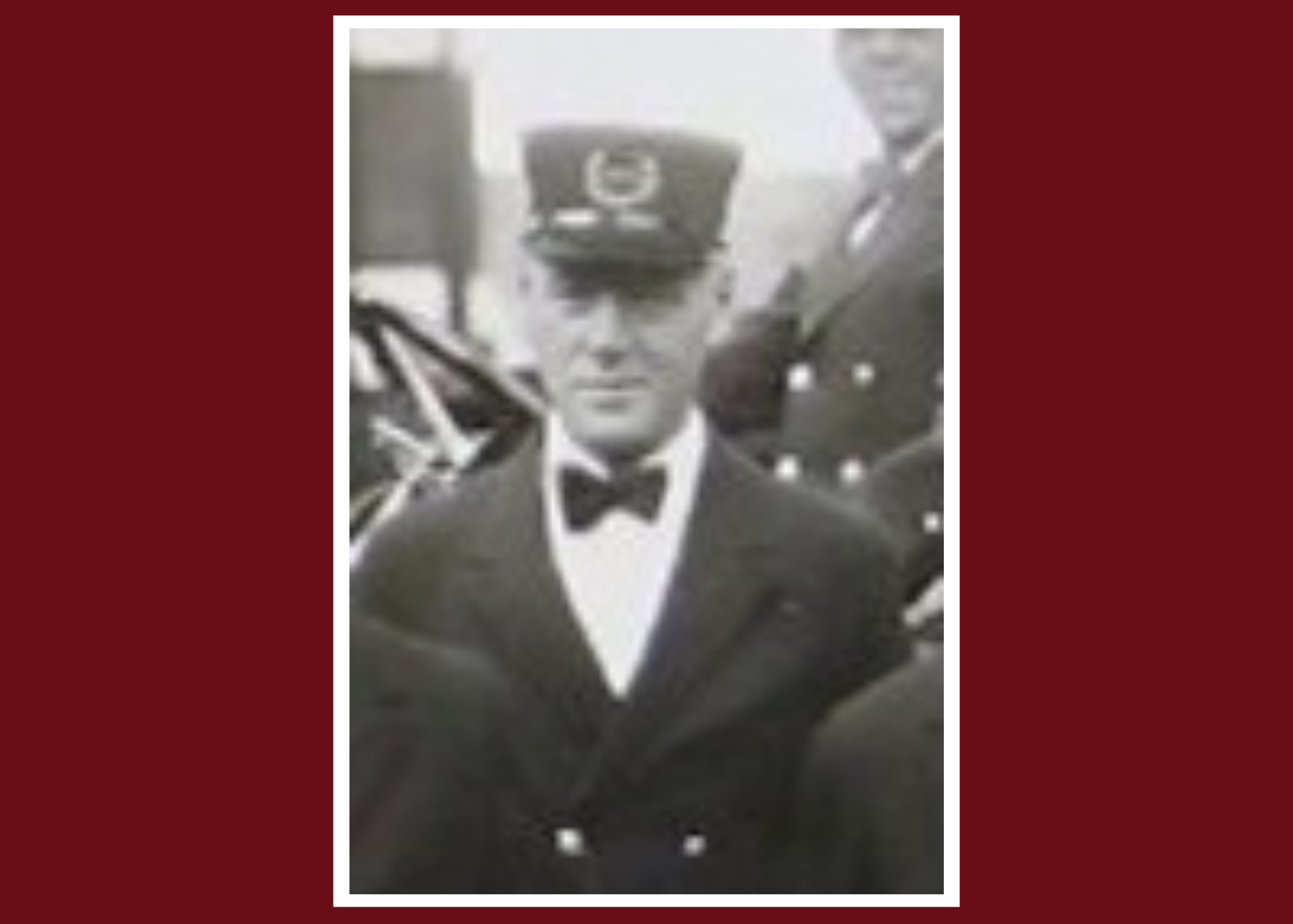 In 1868, Anne Elizabeth Massey was born in Chelsea, London, England.  She was the daughter of George and Elizabeth Massey.  By 1891, the family had moved to Fulham, London and “Annie”, now 22 years old, was recorded as a single barmaid with four sisters.

However, George also had a granddaughter named Beatrice living with them.  None of the sisters were married and later documents recorded Beatrice as the daughter of Anne Massey.

Anne had three more children between 1893 and 1898, but still no husband.  She was not found in the 1901 Census and there were no birth registrations for the children.  In 1906, Annie’s father George died and three of her children were placed in a Barnardo Home in England.

Thomas John Barnardo founded the Barnardo Home in 1866 to care for destitute children.  Between the years 1869 and 1939, 100,000 Home Children were sent by Britain to Canada.  Their stories were not well known, including that of Annie’s four children.

On May 24, 1906, Beatrice at age 16 and her sister Mae, about age 13, left Liverpool on the ship Dominion with 238 other Barnardo children en route to Quebec and then Ontario.

On March 8, 1906, their brother Henry Charles Massey, about age 10, left the same port on the same ship with 186 other Barnardo children.

In October, the Dominion brought Annie and her son Albert Scaife Massey, about age 9, across the Atlantic.

Beatrice may have been briefly put in care before finding employment.  By 1910, she was working as a domestic.  Mae and Henry were probably placed with Ontario families.

Although Albert was never recorded as a “Home Boy”, in 1911 he was employed at 12 years old as a “helping hand” on a farm in Sunnidale Township.

Family history reported that this was her second marriage.  If it was, how did Anne Massey’s children explain who their father was?  Anne died in 1928 while visiting Orillia.

Albert recorded that Miss Annie Elizabeth Scaife had married William Massey who had died shortly after Albert’s birth in England.  Albert had also recorded “William Henry Massey” as his father on his 1921 Marriage Registration.  Other records proved that Anne’s surname at birth was not Scaife.

Beatrice, in 1915, resolved the missing father issue when she married Norman Broad McAuley in Orillia, by recording on her marriage registration that Thomas James Halstead was her father. 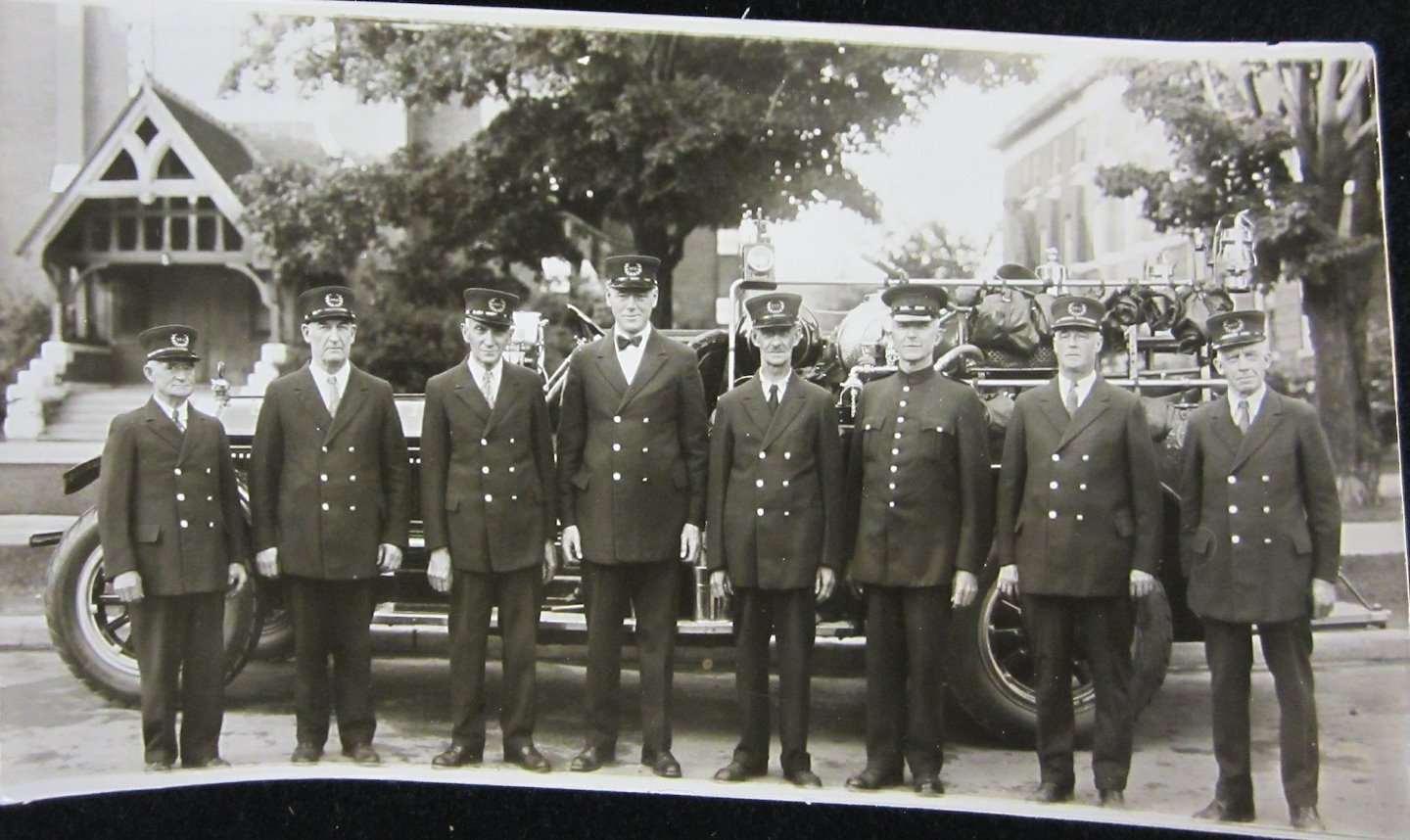 Albert became an electrician and in 1916 enlisted in the 177th Battalion and was later wounded in France.  By 1921, he was living in Orillia where he married Elsie Agnes Wisheart in November.  He also served in the Orillia Fire Brigade as seen in the photos here.  Bert and his wife both died in Orillia in 1970 and 1971, respectively.