SHE SHOOTS… SHE SCORES

She Shoots… She Scores will explore the history and legacy of women’s hockey as well as highlight women who have broken down barriers in a sport that has long been dominated by men. This exhibition, developed with resources from the Hockey Hall of Fame is an exploration of intangible cultural heritage, which is an evolution through the generations, much like the development of amateur, university, professional and international women’s hockey.

UNESCO defines intangible cultural heritage as “traditions or living expressions inherited from our ancestors and passed on to our descendants, such as oral traditions, performing arts, social practices, rituals, festive events, knowledge and practices concerning nature and the universe or the knowledge and skills to produce traditional crafts.” Sport is part of our lived experience and contributes to the growth and development of a community. While men were developing their skills at hockey, so were Canadian women, forming small teams primarily at universities in the late 19th century. The first photograph of a woman’s game was taken in 1890 at Rideau Hall, Ottawa and featured the Governor General (and namesake of the Stanley Cup)’s daughter, Isobel Stanley, wielding a hockey stick. Women have played ever since. She Shoots… She Scores will feature stories, equipment, and photographs from the past 100+ years. 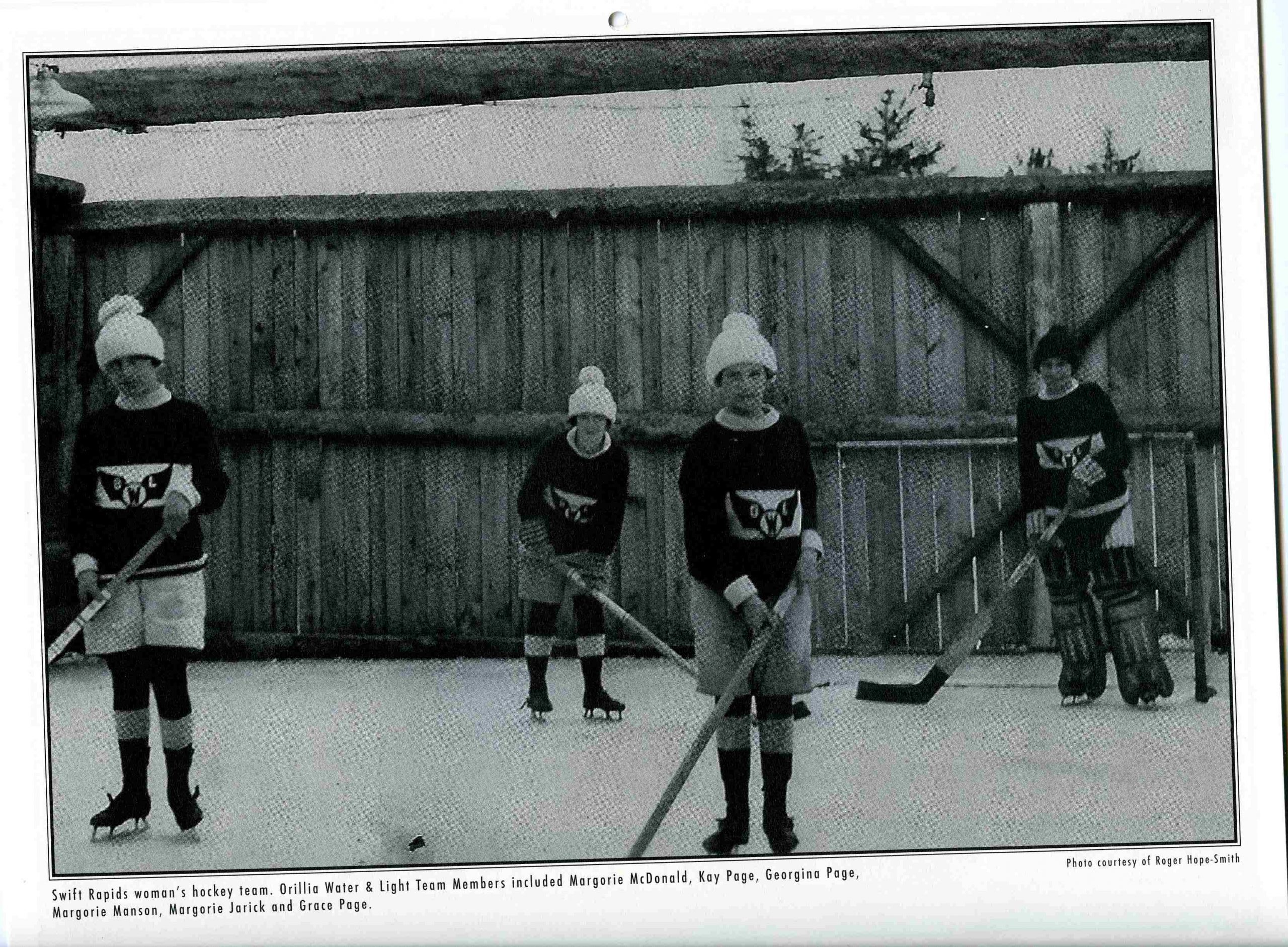